The wait is over, two new wheels and a light #cycling

Finally, I’ve waited a long time for these wheels.

Firstly the lack of responsiveness, not replying to emails and forgetting to dispatch from bike24. They came good in the end, but beware if there’s a problem then you have to be patient and chase them up.

First impressions without riding it, the dynamo is clunky, huge resistance to wheel rotation, however I doubt it’s a problem.

The light will have it’s own review after testing, but the hub with very little rotation has enough juice to drive the daylight function, so it’s looking good so far.

Then there’s my laziness in sending off the Rohloff to SJS for a wheel build. Amazing service from them, they got the built wheel back to me within the same week, given they got it late on Monday, wheel guy was not in on Tuesday, they built it Wednesday and I had it first thing this (Friday) morning. 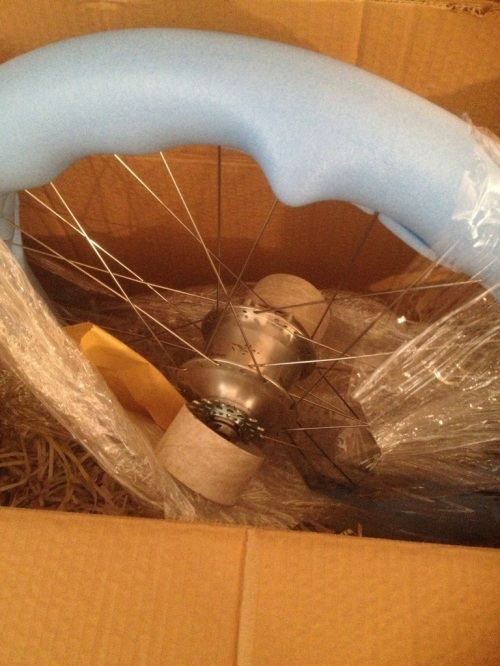 The Rohloff sprocket was cracked, so I also had to buy a new one of those, it was only half worn, but better replace it rather than risk it. 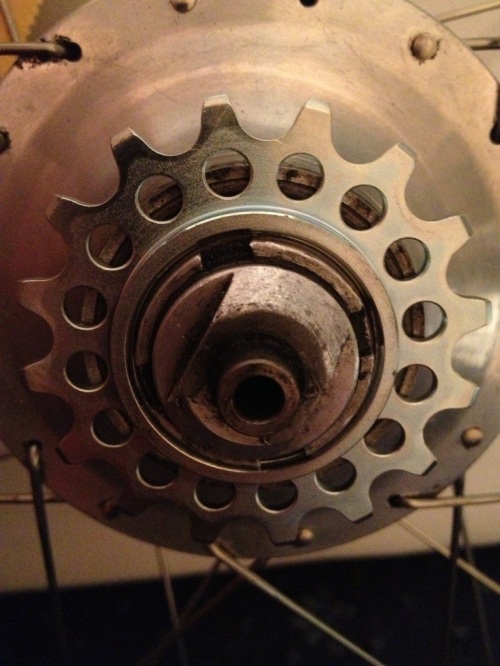 The grizzly rim has an impressively large braking surface

But since I am a front wheel braker it’s neither here nor there.

So, tomorrow I put everything together, here’s looking forward to a rest ride in the dark.